Everyone loves to play adventure-filled games. That is why today I will tell you the top 8 adventure games, that too for PC.

Set in a vast open-world environment, The Witcher 3: Wild Hunt puts you in the shoes of Geralt of Rivia, a skilled monster hunter tasked with finding his adopted daughter. Along the way, you’ll encounter a wide variety of characters, complete quests, and engage in fast-paced combat against a variety of enemies. With beautiful graphics, a captivating story, and endless side quests to keep you occupied, The Witcher 3: Wild Hunt is a must-play for any adventure game fan.

The Tomb Raider series follows the adventures of Lara Croft as she travels the world in search of ancient artifacts and hidden treasures. The latest entry in the series, Shadow of the Tomb Raider, takes players to the dense jungles of South America as Lara races to stop a powerful organization from unleashing a Mayan apocalypse. With breathtaking graphics, challenging puzzles, and intense action sequences, Tomb Raider is a thrilling adventure game that any fan of the genre should check out.

Uncharted 4: A Thief’s End follows the adventures of treasure hunter Nathan Drake as he embarks on a journey to find the lost city of Libertalia. Along the way, he’ll confront rival treasure hunters, survive deadly traps, and battle against fierce enemies. With beautiful graphics, tight controls, and a compelling story, Uncharted 4: A Thief’s End is a must-play for fans of adventure games.

Set in ancient Greece, Assassin’s Creed Odyssey puts you in the role of a mercenary fighting to uncover the truth about your past. With a huge open-world environment to explore and a variety of quests to complete, Odyssey offers plenty of opportunities for players to engage in epic battles, solve puzzles, and discover hidden secrets.

Red Dead Redemption 2 is an epic tale of outlaw life set in the American Old West. Players take on the role of Arthur Morgan, a member of the Van der Linde gang, as they fight for survival in a rapidly changing world. With stunning graphics, a immersive story, and a vast open-world to explore, Red Dead Redemption 2 is a must-play for fans of adventure games.

BioShock Infinite is a first-person shooter set in the floating city of Columbia. Players take on the role of Booker DeWitt, a former Pinkerton agent tasked with rescuing a woman named Elizabeth from the city. With a mix of fast-paced combat and mind-bending story twists, BioShock Infinite is a thrilling adventure game that will keep you on the edge of your seat.

7 – The Legend of Zelda: Breath of the Wild

The Legend of Zelda: Breath of the Wild is a open-world action-adventure game set in the fantastical land of Hyrule. Players take on the role of Link as he sets out on a quest to defeat Calamity Ganon and restore peace to the land. With a huge world to explore, a variety of weapons and abilities to unlock, and challenging puzzles to solve, Breath of the Wild is a must-play for fans of the adventure game genre.

Dishonored 2 is a stealth-action game set in the fictional city of Karnaca. Players can choose to play as either Emily Kaldwin or Corvo Attano as they seek to reclaim the throne and restore order to the city. With a variety of powers and gadgets at your disposal, Dishonored 2 offers players a wide range of ways to tackle each 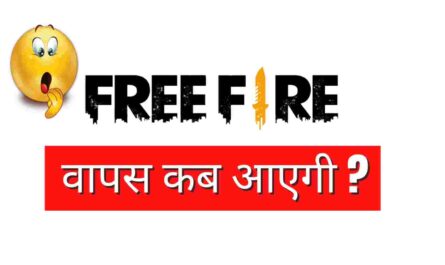 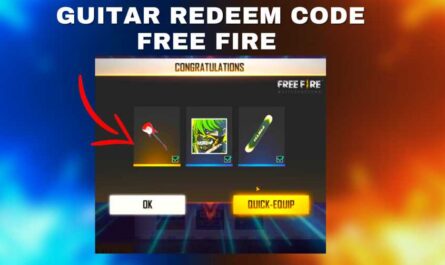 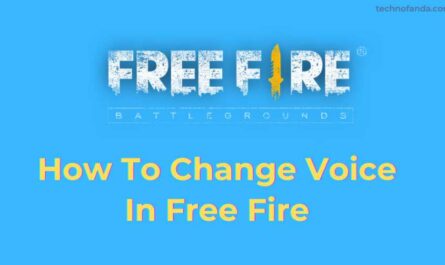