James Cameron is a Canadian filmmaker best known for his work on the blockbuster movies “The Terminator,” “Aliens,” “Titanic,” and the “Avatar” franchise. He was born on August 16, 1954, in Kapuskasing, Ontario, Canada, and grew up in Chippawa, Ontario.

Cameron got his start in the film industry working as a model maker and special effects artist on low-budget horror movies in the 1970s. In 1984, he wrote and directed his first feature film, “The Terminator,” which became a hit and established him as a major talent in Hollywood.

Over the next few decades, Cameron directed a number of successful films, including “Aliens,” “The Abyss,” “True Lies,” and “Titanic,” which won 11 Academy Awards, including Best Director for Cameron. He also wrote and directed the blockbuster film “Avatar,” which became the highest-grossing movie of all time when it was released in 2009.

In addition to his work on the original “Avatar” movie, Cameron also directed and wrote the sequels “Avatar 2” and “Avatar 3,” which are currently in development. The “Avatar” franchise is known for its innovative use of technology and its environmentally conscious themes, and the sequels are expected to continue these traditions.

In addition to his work as a filmmaker, Cameron is also known for his innovative use of technology in the film industry. He was one of the first directors to use computer-generated imagery (CGI) extensively in his movies, and he has also developed new 3D filming techniques.

Throughout his career, Cameron has been recognized for his contributions to the film industry, receiving numerous awards and accolades, including three Academy Awards for Best Director. He is widely regarded as one of the most successful and influential filmmakers of all time. 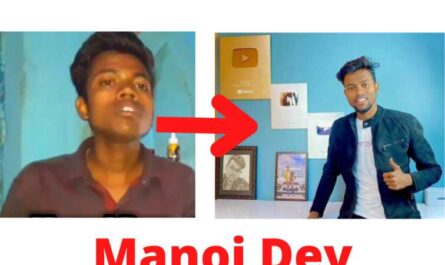