Sushant Singh Rajput was a talented Indian actor who rose to fame through his roles in television and film. He was born on January 21, 1986 in Patna, Bihar, India, and grew up in Delhi.

Rajput began his acting career in television, starring in the popular soap opera “Pavitra Rishta” from 2009 to 2011. He then made his film debut in 2013 with the romantic comedy “Kai Po Che!”, which was a commercial and critical success.

Over the next few years, Rajput established himself as a leading actor in the Hindi film industry, starring in a range of genres including romance, drama, and action.

Some of his notable films include “MS Dhoni: The Untold Story”, “Raabta”, and “Kedarnath”. He was known for his intense and nuanced performances, and was highly respected by his peers and fans alike.

Unfortunately, Rajput passed away on June 14, 2020 at the age of 34. His death was a shock to the entertainment industry and his fans, and he was remembered for his talent and dedication to his craft.

Sushant Singh Rajput will always be remembered as a talented and beloved actor in the Indian film industry. 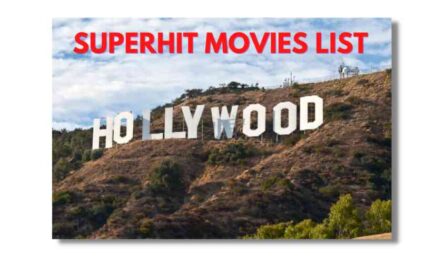 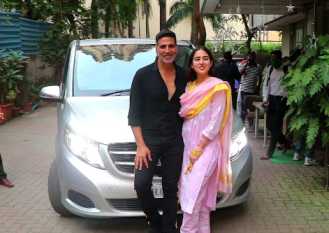 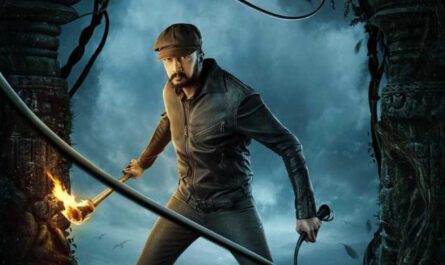